The True Story of a Tree That Inspired the World

A tree may seem like a rather ordinary thing. But hundreds of years ago, a tree was about to embark on an extraordinary journey. And it all started with just a speck of a seed. . . .

It began in the 1600s with a seed that became the tree that grew the apple that fell right before Isaac Newton’s eyes. This seemingly simple event sparked one of the greatest scientific discoveries—Newton’s theory of gravity! A chain reaction of ideas and discoveries followed from the likes of Albert Einstein and Stephen Hawking, who traveled to the place where these scientific journeys began—Isaac’s tree.

From rocketing into space to adorning the queen’s carriage, the Gravity Tree’s unexpectedly remarkable and true life story is a tale for the ages.
Award-winning journalist Anna Crowley Redding unearths the story of how something so small could change the world.

“A sweet windfall of history and inspiration.” Kirkus, Starred Review 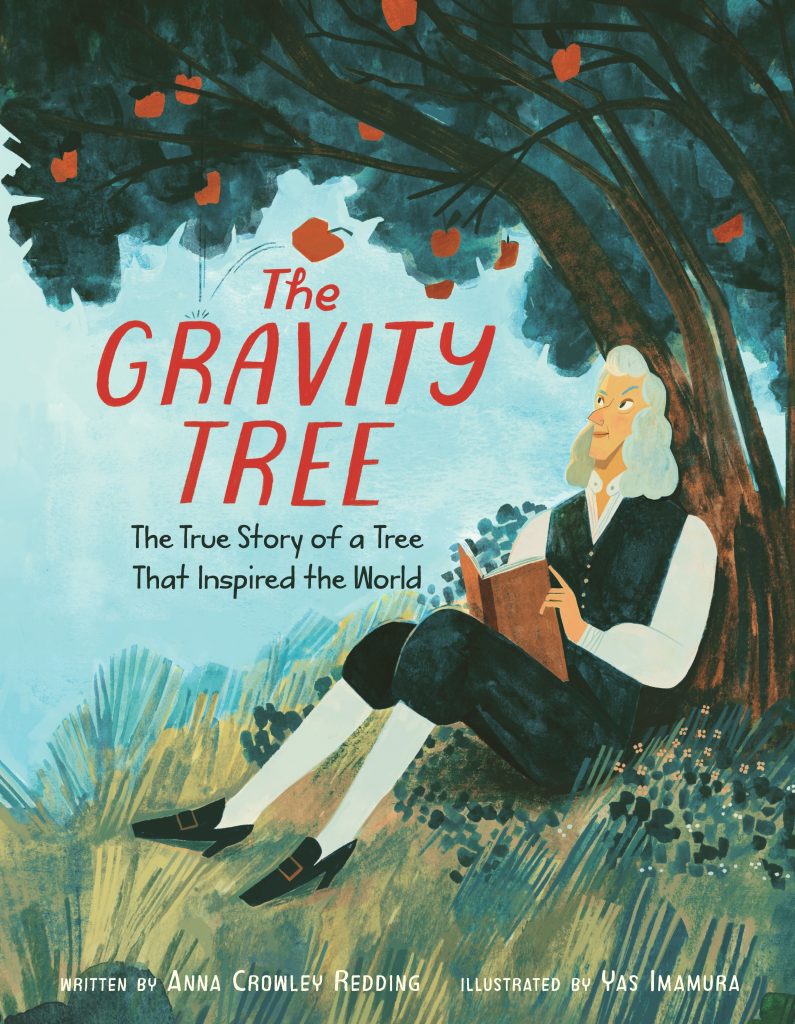