The Amazing True Story of an Astronomical Breakthrough

A new riveting account of one of the greatest scientific discoveries in human history. In Black Hole Chasers, award-winning investigative journalist Anna Crowley Redding presents the riveting true story of one of the most inspiring scientific breakthroughs of our lifetime—the Event Horizon Telescope team’s reveal of the first image of a super massive black hole.

In April 2019, the Event Horizon Telescope Team unveiled the first ever image of a super massive black hole.

This inspiring scientific breakthrough took years of hard work, innovative thinking, and a level of global cooperation never seen before. The challenge was immense. The goal was impossible. They would need a telescope as big as the earth itself. The technology simply didn’t exist. And yet, a multi-national team of scientists was able to show the world an image of something previously unseeable.

Based off extensive research and hours interviews with many of the team’s ground-breaking scientist, physicists, and mathematicians, Black Hole Chasers is a story of unique technological innovation and scientific breakthroughs, but more importantly, it’s a story of human curiosity and triumph. 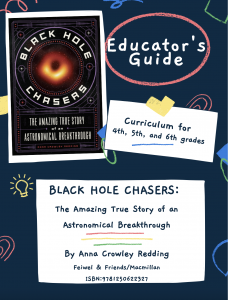 Educators, Black Hole Chasers is a Junior Library Guild Gold Standard Selection! If you want to bring this dynamic book and fun black hole study to your students, here is an Educator’s Guide that with lessons that make STEM active and fun! 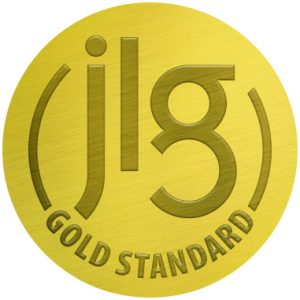 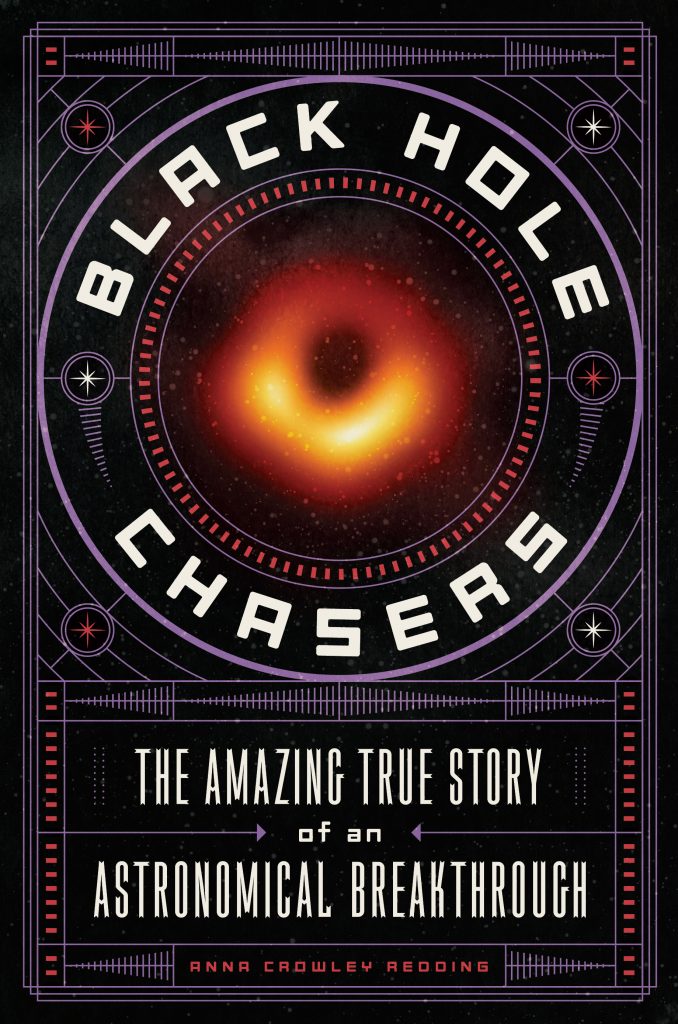