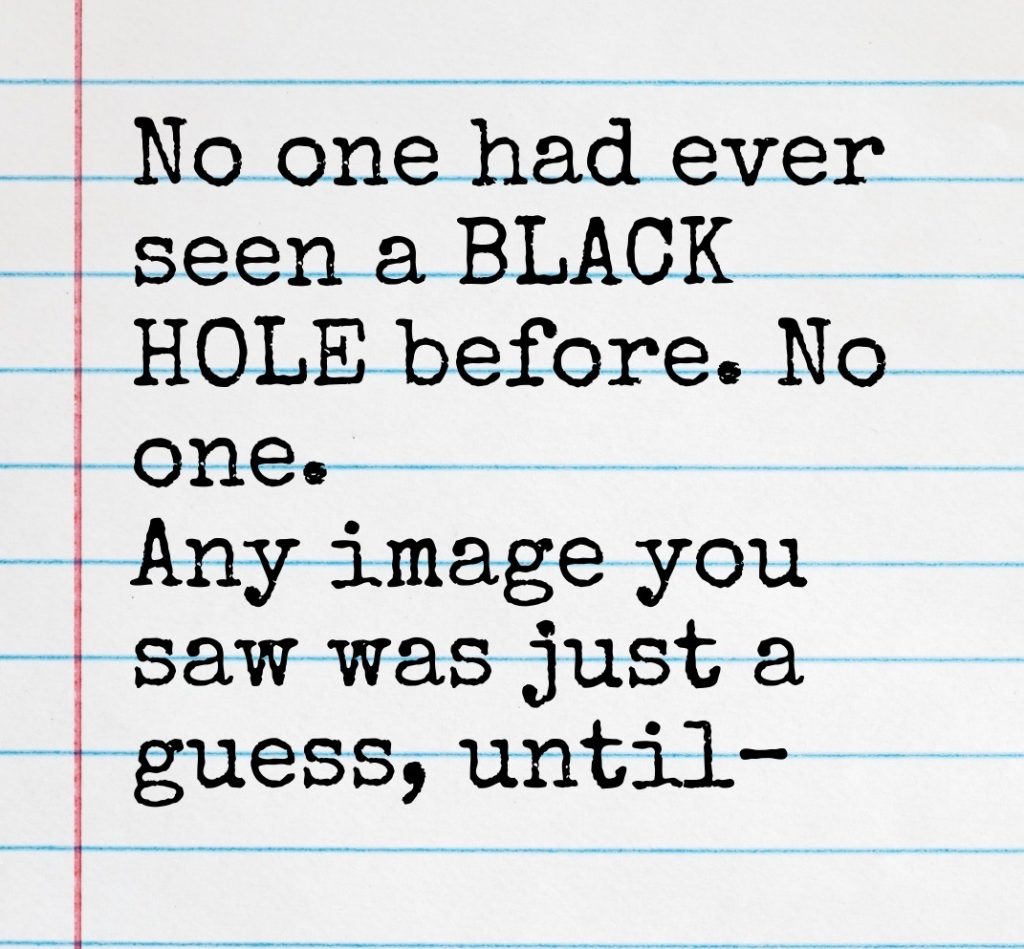 My older brother and I are huge space fans. Even though we live on opposite sides of the country, we often have bi-coastal geek outs over everything from rocket launches to scientific breakthroughs to new discoveries in space (not to mention the abundance of sci-fi shows and movies during this golden age of the small screen:-)

But, On April 10, 2019, a first-rate bi-coastal geek out was in order! If the world was going to get its FIRST ever look at a black hole, we wanted a front row seat. We were chatting on the phone in front of our computers, waiting to find out if human beings had actually seen a black hole. A press conference had been called and the world’s leading black hole scientists were assembled. This had promise. We were streaming the Washington D.C. press conference LIVE. My beloved heat reactive Star Trek mug was full and so where my hopes!

And then… there it was. The founder of this global team of scientists, Dr. Sheperd Doeleman, gave the cue… and the first EVER image of a black hole was unveiled. 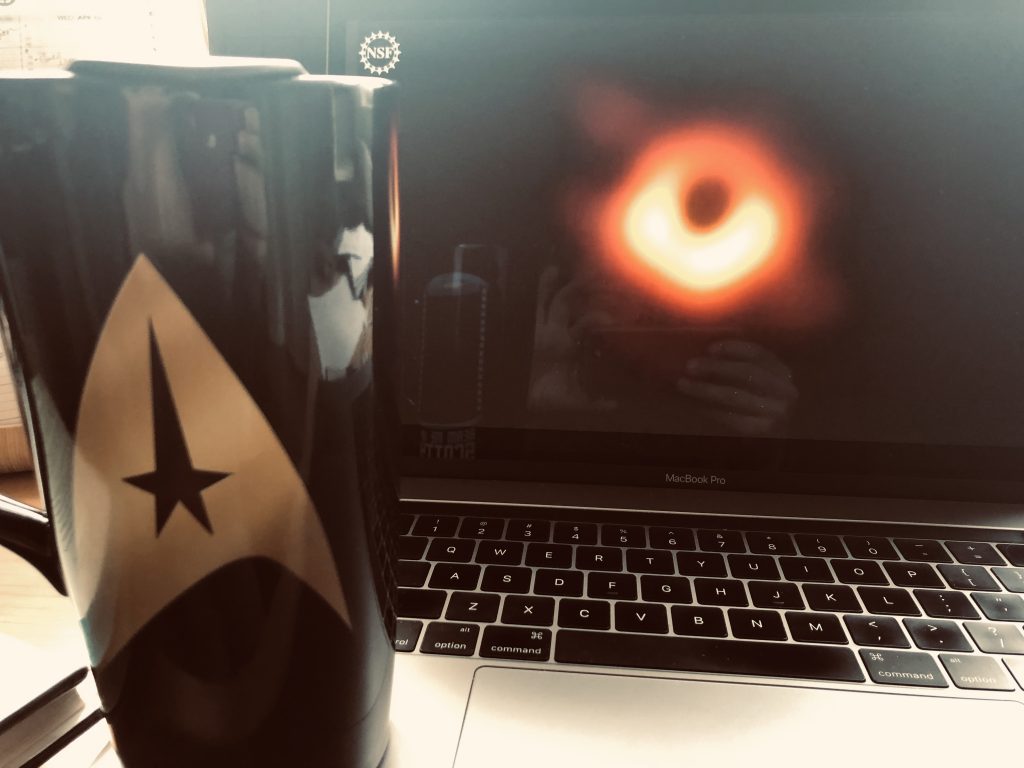 Readers, I burst into tears. The sight of human beings taking on the impossible and making a breakthrough really moved me. I knew I wanted to write about it, especially for younger readers. This was a global effort of scientists, researchers, communicators, support staff who made this happen… a diverse team of people around the world… working together… when the world around them seemed to break apart from divisive temblors based on nationalism and one horrific headline after another. This was so impressive. And positive. And hopeful.

I reached out to the National Science Foundation to explain the scope of the project and our goal, to tell the team’s story to inspire younger readers about the cosmos, this type of scientific quest––with the hope that they might see their own STEM paths through this book. That mission motivated the National Science Foundation and leading members of the Event Horizon Telescope team to answer my questions and tell me how on Earth they pulled off this groundbreaking feat, introducing us Earthlings to another corner of our cosmic home.(HINT: To see a black hole, you need a telescope the size of Earth. Seriously.) But along the way, I soon discovered, were stories of inspiration, failure, reliance, ingenuity, and imagination.

When did the scientists first encounter that spark of curiosity that lead them down this path? For one, breaking open geodes as a kid. For another, watching garbage truck drivers operate machinery as a five-year-old. For another, the thrill of investigating a question for the middle school science fair.  And then there is this question: how do you pick yourself up after failure and keep going? What do you do when online trolls attack? And the logistical: how do you schedule a meeting with folks from around the world when they are in all different time zones? And how do you tell the world what you discovered? These are their stories. And it’s been an incredible honor to tell them.

I am so looking forward over the next several days in telling you more about my book Black Hole Chasers: The Amazing True Story of an Astronomical Breakthrough. 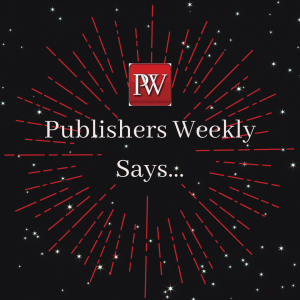 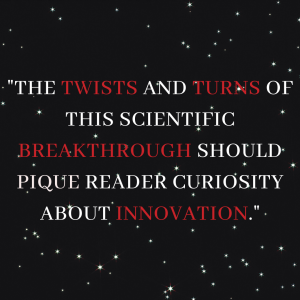 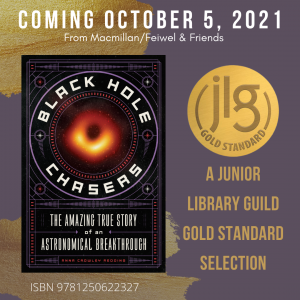 I truly hope you enjoy reading it and getting to know the groundbreaking team that has showed us what a black hole looks like and how to solve really hard problems!

Thank you friends, for your support and let’s get this book into young readers’ hands!