Okay, readers, friends and space fans! This week is going to be big. It’s been NINE years since America sent astronauts into space from U.S. soil. NINE. YEARS. Astronauts blasting off into space? My kids know that’s something the Russians do. Not America. Because in their lifetime, that’s been the truth.

That changes this week. 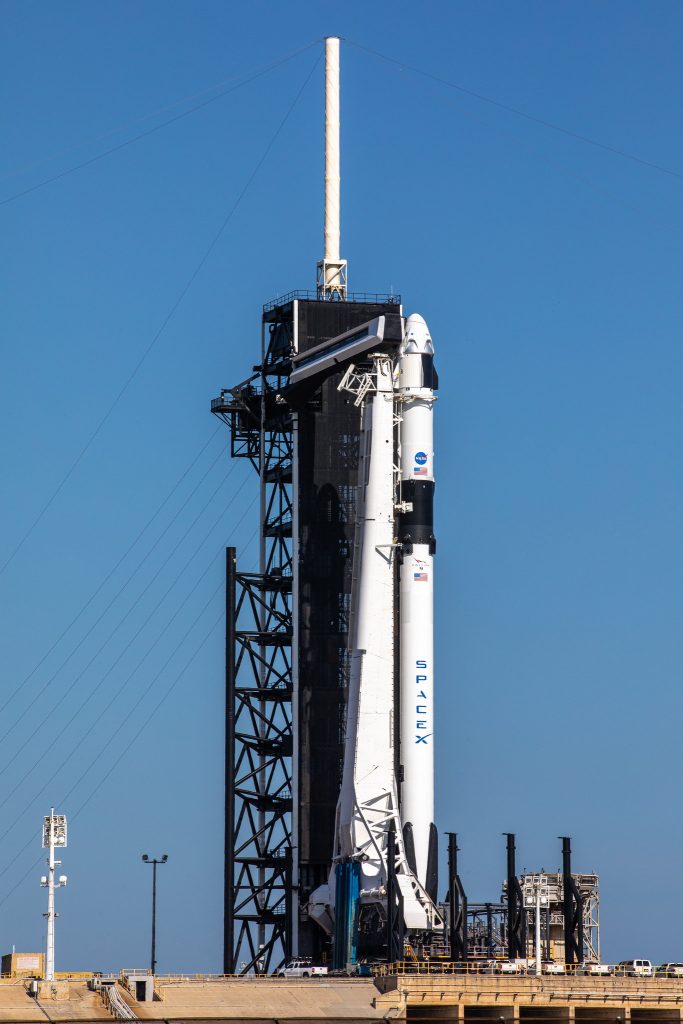 A SpaceX Falcon 9 rocket, with the Crew Dragon atop, stands poised for launch at historic Launch Complex 39A at NASA’s Kennedy Space Center in Florida, ahead of NASA’s SpaceX Demo-2 mission. The rocket and spacecraft will carry NASA astronauts Robert Behnken and Douglas Hurley to the International Space Station. Launch is slated for 4:33 p.m. EDT on Wednesday, May 27. Photo credit: NASA/Kim Shiflett

SpaceX, the private space company owned by Elon Musk will use its Falcon 9 rocket to send astronauts to the International Space Station. Lift off is slated for Wednesday afternoon at 4:33 pm EST. You and your kids can watch it LIVE. Details below!

Obviously, I am in full geek-out alert! Let me me tell you why you should be, too. Here are THREE reasons to get pumped for the big global headline making day! 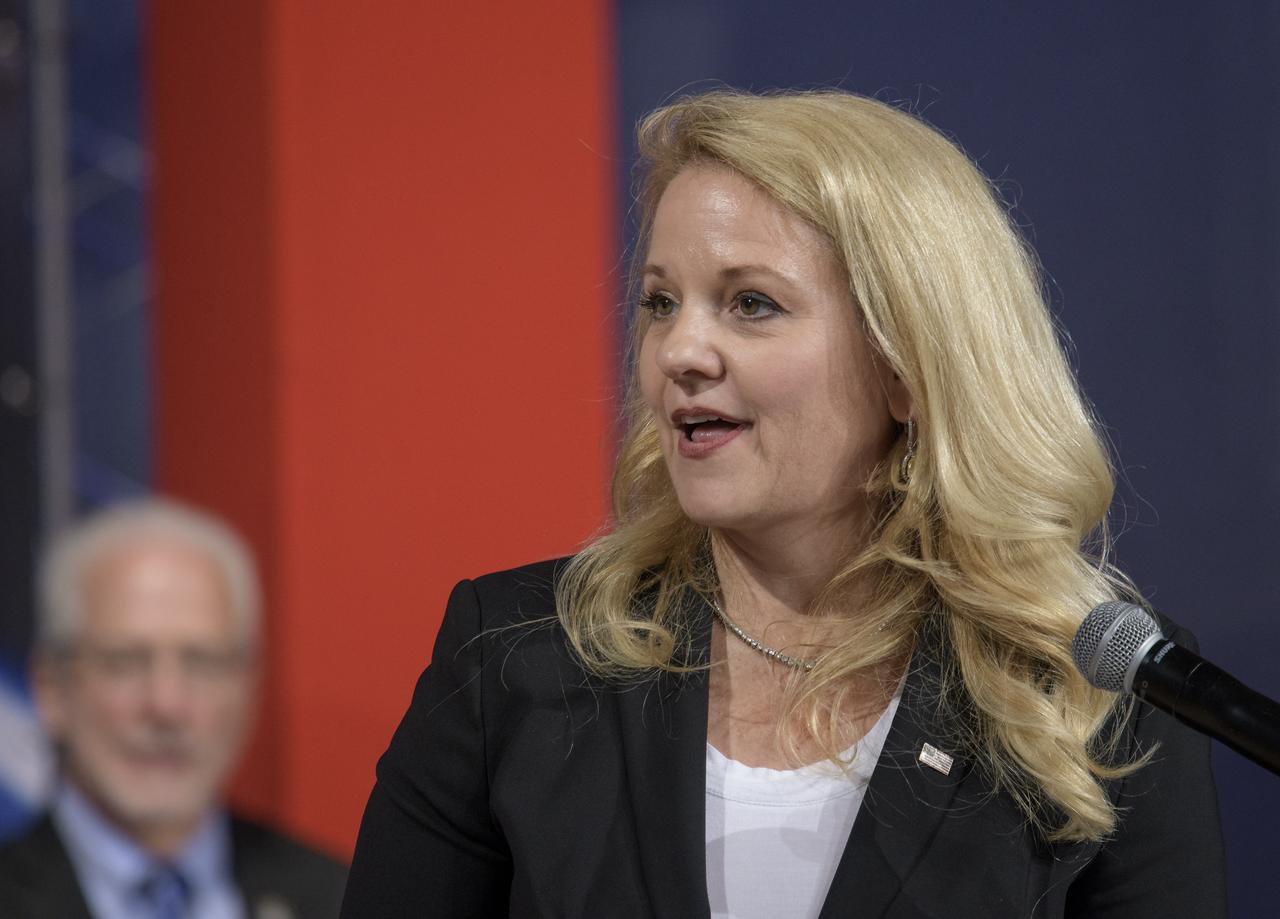 The astronauts are ready. The first launch window opens tomorrow afternoon at 4:33 pm EST. LIVE coverage will begin  just after noon. You can watch it LIVE on the SpaceX website and at NASA. Weather is currently an issue. So if the launch is scrubbed due to weather, there is another launch window opening on Saturday. 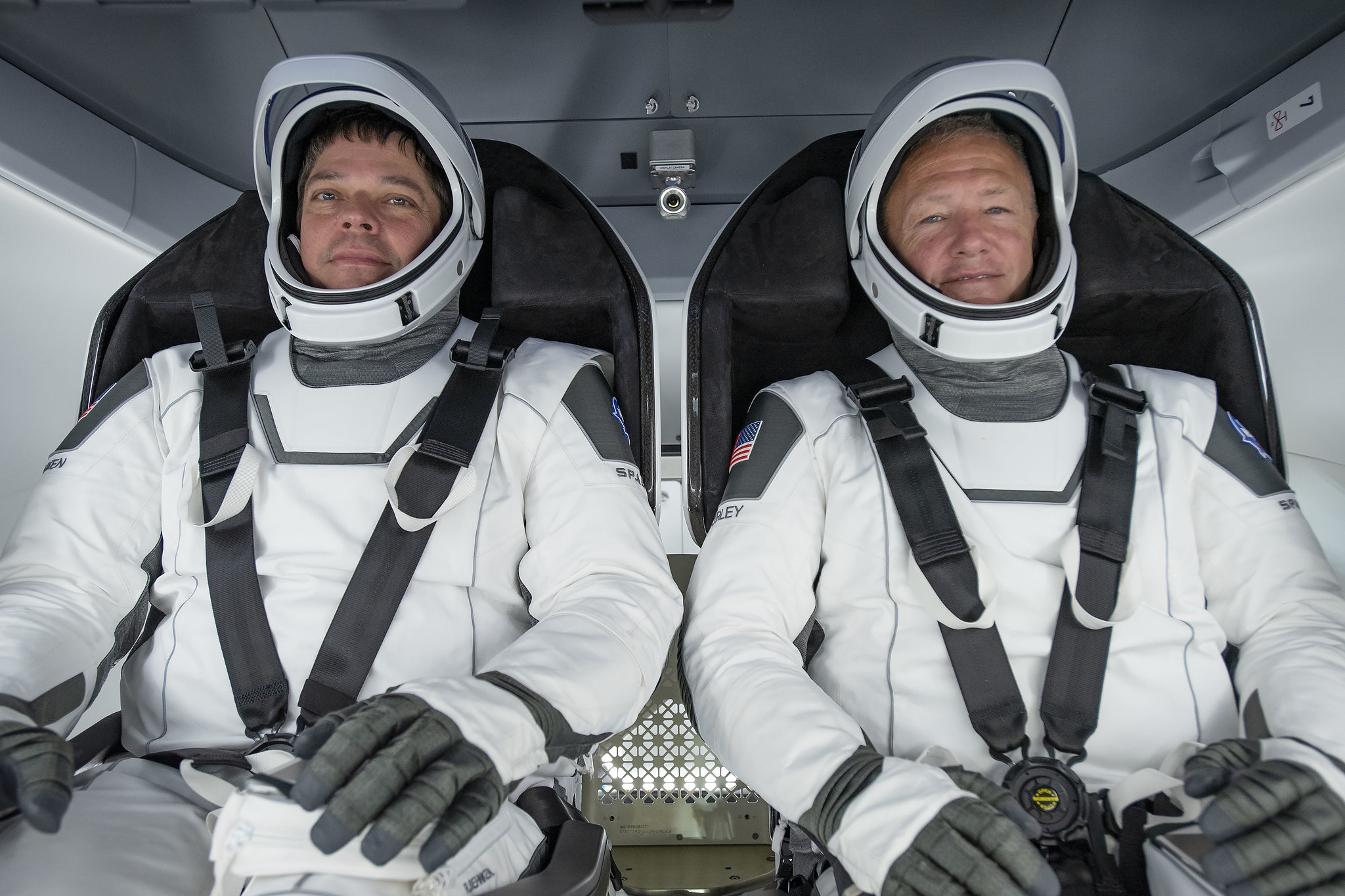 To celebrate this exciting achievement, how about a GIVEAWAY!? Comment below and subscribe to my newsletter (upper right hand corner) and you could win a signed copy of my book ELON MUSK: A MISSION TO SAVE THE WORLD. 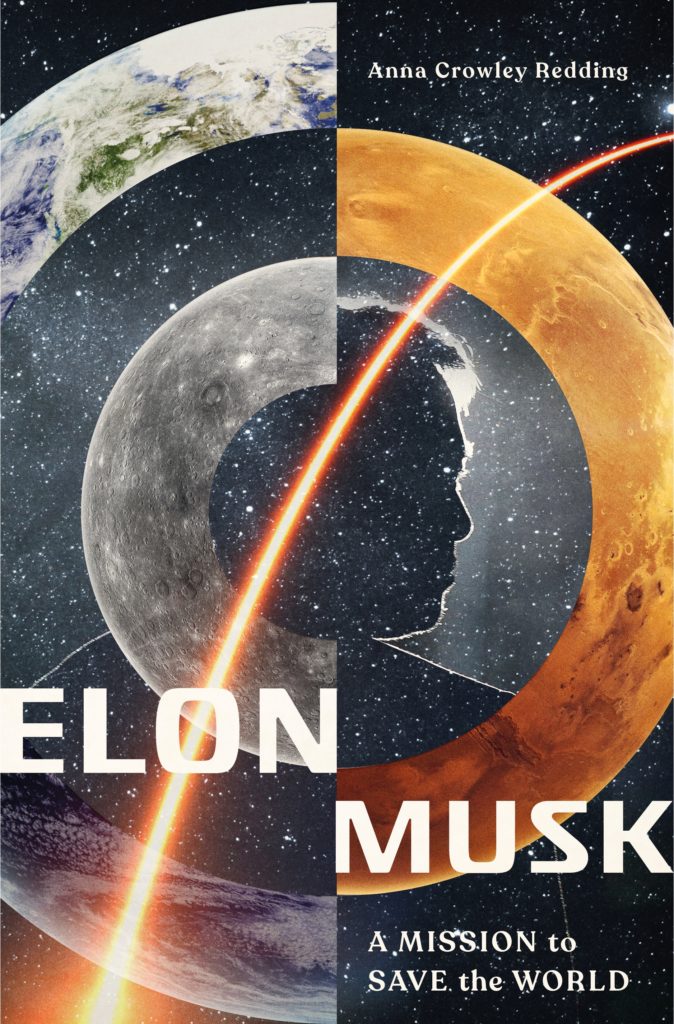 Tomorrow, I’ll tell you the THREE major problems SpaceX had to overcome to get to this historic moment.

Oh, Friends, my Star Trek mug is out! I am ready!

P.S. want to learn more about the man behind SpaceX? Click on the category “Elon Musk: A Mission to Save the World” to your right, to read all of my blog posts about Elon or grab a copy of my book!