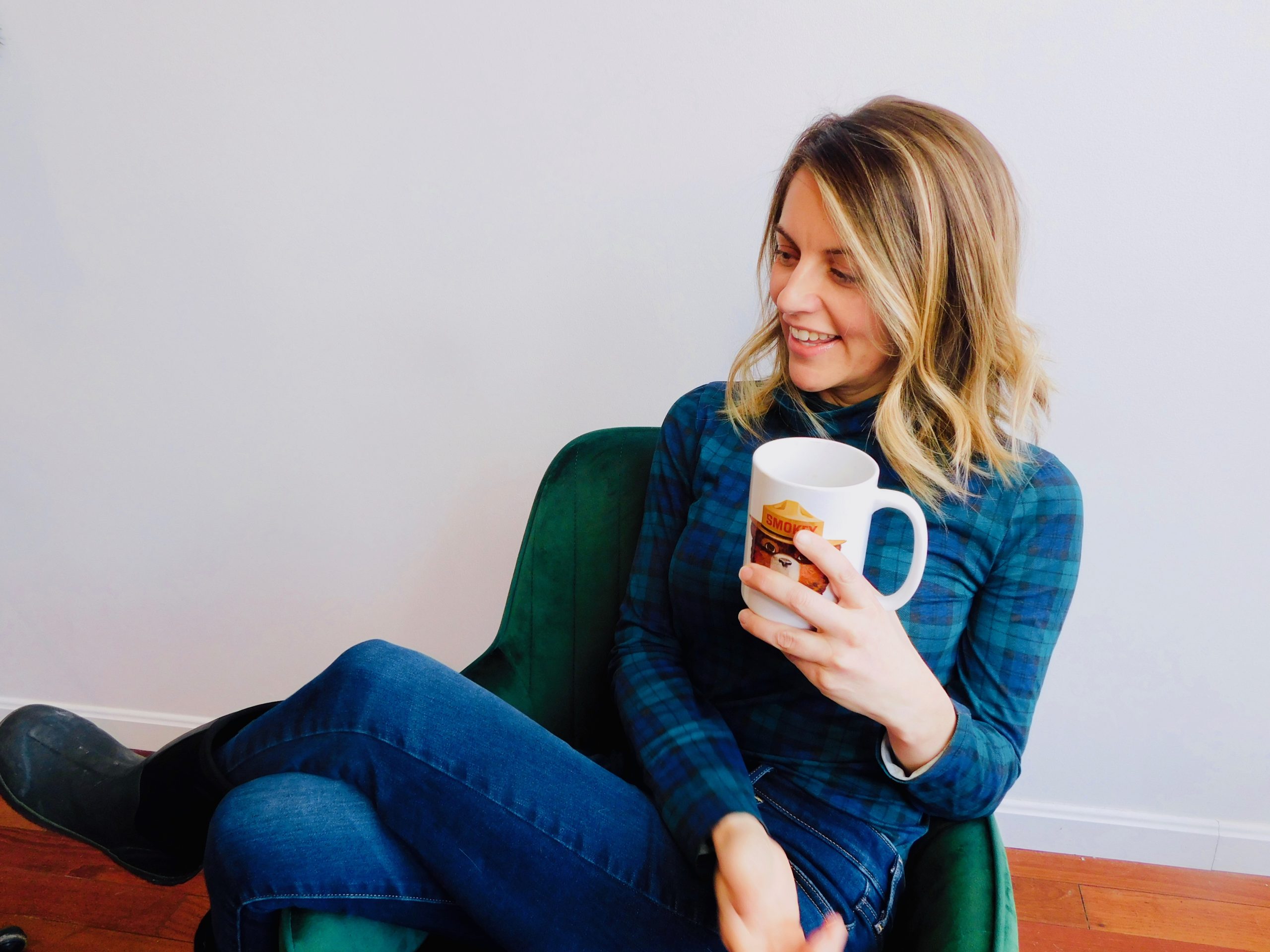 Today is my book birthday! It has been my dream to become a picture book author since I was a little girl. And today marks the release of Rescuing the Declaration of Independence: How We Almost Lost the Words that Built America. The actual book surpasses anything I could have imagined. The illustrations by Sibert Honor winner Ed Fotheringham are stunning and special. And the story itself, is a forgotten tale of bravery. This book is about a regular American who found the courage to save the original Declaration of Independence, the original U.S. Constitution and more from British torches. 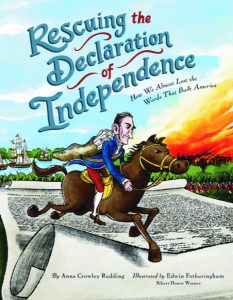 Rescuing the Declaration of Independence: How We Almost Lost the Words that Built America

But like all books, this one started with a blank page. And never has a blank page been more overwhelming than when I started this book. My research was complete. I knew Stephen Pleasonton’s story inside and out. Phrases were already coalescing.

And yet, when I opened up that blank word document, all I saw was grief. Heart crushing grief. Our family had just been through a terrible loss, the death of my nephew, Jack. It had only been a couple of weeks. But it was time to try and focus on work. It was time to chase a dream. And that dream had new urgency. And even though I had not yet been signed by a literary agent. Even though I had not yet been offered a book deal. I had to take a leap of faith. I had to jump.

And so, it was me and the blank page. I stared at it. And then I sobbed. In the stillness that’s required for writing, I sobbed. And after an hour and a half, I wiped my eyes and I thought about Stephen Pleasonton. About his bravery. About his personal sacrifice. About the stakes. And I thought about the gift he gave all of us… those powerful words to read for ourselves, rights to demand for ourselves, evidence of our democracy on the page.

And I began typing. If he could find courage . . . when his life was at risk, maybe I could, too. After all, in Stephen’s case the British were coming. Washington had NO defenses. It wasn’t a case of whether the city would be attacked. It was only a question of how soon. I, too, had been completely undefended against such a loss, such grief. And yet if he could do what must be done, maybe I could, too.

Stephen did not go home and worry with his own possessions. No, he stayed and packed up every piece of paper he could. Stephen stood up to the most powerful man in the military (who thought Stephen was an overreacting fool). Stephen had to solve one problem after another. How do you get this amount of paper out of town? Wagons. Wait, we don’t have wagons. Where will we get wagons? Where do we store the documents? Wait! We chose the wrong hiding place. Shux! They must be moved again.

In the end, Stephen’s office burned to the ground. If not for Stephen, those important, inspiring words would be lost.

Typing and typing, in that still quite each morning, I cried a little bit less and wrote a little bit more. My writing community gave me support and feedback. I tweaked. I polished. I revised. I kept going. Like Stephen.

And then I submitted my work to one of the best (and most decent) literary agents in the country: Ammi-Joan Paquette. It was a shot in the dark. It was a leap of faith. It was an understanding that some of us never have the luxury to really go for it. It was a way to honor my nephew… by not holding back. Just as Stephen Pleasonton honored his country by not giving up!

Now, to the uninitiated, publishing is sloooooooowwww. It can take weeks, months to hear back on a submission. The sheer volume of work agents are vetting, reading, thinking about, offering notes on, acquiring, rejecting, shaping, selling…it’s enormous. And you have to accept that.

Which is why, less than twenty-four hours after I hit “send”… I sat down on the bottom stair in my house–stunned. Ammi-Joan Paquette, agent extraordinaire, had e-mailed me and told me how much she loved my work and wanted to see more. I just knew. I just had a feeling, this was it. I sent her Stephen’s story and a couple of others.

And then I had to get moving. I had a doctor’s appointment. It was mammogram day. That afternoon I sat on the bottom stair again. The doctor’s office called. I needed to come back. There was a problem. And even though it would be weeks of biopsies and MRIs, I already knew what they would eventually tell me… I had breast cancer.

Weeks later I was on my way to Boston to get ready for surgery. Ammi-Joan’s call came while I was on the highway. She offered to be my agent. I don’t remember exactly what she said because I was so overcome with emotion, with excitement for the future. That call moved my horizon from “surgery” to every possibility that could come after the surgery. When I showed up at the hospital, I made them change all of my paperwork. Under occupation, they had to switch “writer” to “agented writer.” They did so with delight!

The surgery was a success and I’ve been cancer free for almost five years. An incredible blessing. It was a thrill to give my surgeon copies of my first two published books. And indeed it is a thrill today, to see Rescuing the Declaration launch into this world. It is a tale of courage. One that I needed. And, my friends, if you need courage, I hope this book can help inspire you the way it inspired me. Here’s to Stephen Pleasonton!

P.S. Consider purchasing my book from my local indie bookstore PRINT: A BookStore! Not only are you investing in keeping local bookstore alive and ticking, but you will also be entered to win a bundle of all four of my books! Plus I am happy to sign your books! Thank you for your support.

P.P.S. Parents and educators, interested in activities to go along with this book? Check out my Pinterest page where I have curated some fun things for you to share with your learners!