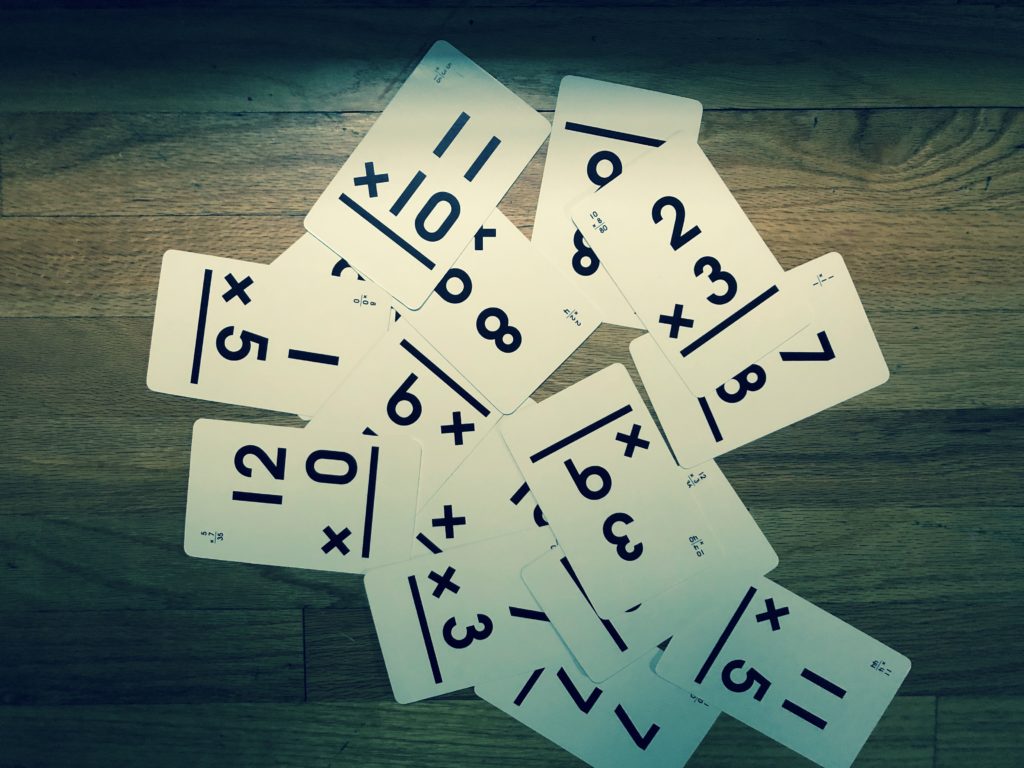 Cape Elizabeth, Maine – What if you could change the world? What if you listened to the questions that bounce around your brain? What if answering those questions changed life for nearly every person on the planet? What if you hit roadblocks along the way? What if you didn’t give up but took a new approach instead? What if you took a small action today, and tomorrow, and again next week . . . and those steps grew into something big? What if …?

There is something magical about questions like these that can set off the dreamer in each of us. But then what? Do we give those questions a voice? Do we give them precious time and attention to explore? Do we try to solve these puzzles, chase down the answers, and go deeper? Well, if you are Google co-founders Larry Page or Sergey Brin, then yes. Yes, you do.

Twenty years ago, they were college students. And they were working to solve a huge problem: internet search (search was a complete and mind numbing disaster at the time. Anyone remember sitting around waiting for web pages to load only to find result after result not helpful in the least?) Sergey and Larry listened to the questions that occurred to them, took those thoughts seriously, and started puzzling out ways to solve these problems.

It did not go smoothly.

But they had something essential in their toolbox: the courage to fail. When Google (which was first called BackRub – as God is my witness – they named it BackRub) began to experience explosive growth, the two founders tried to sell it. No one wanted it. No one. Other technology companies could have snapped up Google for a million bucks. And didn’t.

So, what do you do when no one thinks your technology or your idea is worth buying. Does it become worthless to you, too? Not to Larry and Sergey. They did not give up. They believed in themselves and in their idea and went for it. The two students picked up the phone and called their very academic families and gave them the news… they were quitting school and starting a company. And then the Google guys celebrated with a meal at Burger King. And I hope that burger tasted good, because the truth is they would still face huge hurtles, setbacks, and obstacles, just like the rest of us do.

But Larry and Sergey have a surprising take on problem solving. They learned from an early age to appreciate problems, to enjoy the attempts to solve a problem. Their goal is to fall in love with the problem and not the solution. And Larry Page believes that even if you fail, you never fail completely.

Wait, let’s have a moment for that. You. Never. Fail. Completely. 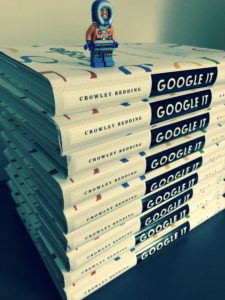 In the pile of research I amassed on these two men, their beginning, their company, hits and misses, well––discovering these two ideas changed me. 1. Enjoy solving the problem and 2. you never fail completely.

And I found myself thinking back to February 13, 1980-something. I had a problem. It was my first day at a new school in the middle of third grade. My new class had just finished mastering multiplication. My old school hadn’t gotten to that yet.

My new teacher asked me, “Anna, have you learned your multiplication facts?”

At only nine years old, I had no understanding of the joy of not knowing something. What I did understand was the importance of appearances, of perfection, of getting by. And so I lied. And then, I faked it.

“Yes, I have!” I said. And instead of learning those multiplication tables, I learned how to count on my fingers so gingerly, you could not see those finger tips move at all. Not a trace. So, I did not know what I was doing and I had the additional challenge of not being found out. Even thought I eventually learned those math facts, I had also adopted a belief about myself: I’m just not that good at math.

And really, what’s the big deal? We have calculators. We have Siri. Well, here’s the big deal. It created a four-step habit: try something new, hit a roadblock, decide you are not good at it, move on.

And just like that, you have suddenly cut yourself off from understanding the confusing, from reaching out to experts who have something to teach you. You have stopped yourself from expressing frustration and recognizing it as fleeting. You don’t know the humble vulnerability of asking for help nor the joy of hard-fought clarity. Eureka moment after eureka moment after eureka moment – never to be experienced. You have said goodbye to the opportunity to really surprise yourself about what you are really capable of. I mean, that’s a recipe for boredom. For a half-life. Truly.

As all of these thoughts were percolating inside of me, my son happened to be in third grade. You know what means? There they were again, those multiplication facts.

And this time, it was my job to help him get through it. We had flashcards, online games, etc. But I could tell a little motivation was required, too. So I told him this story. And he asked me this, “What if you had just told her? What else did you want learn but couldn’t because you lied?”

And so I told him, I would have loved to know more about physics. I mean I love space and space exploration. I love rocket launches and thinking about what humans are really capable of with the help of physics, and  I love learning about how the universe works. But, I admitted, I never thought of ever taking anything that required advanced math.

And so as he does his math homework, I work right along side him––on my advanced math classes. And honestly, it is humbling and freeing and surprisingly fun.

When Larry and Sergey started Google in their dorm room, they didn’t grab a set of golden keys, buy a huge headquarters, and crank out what we now see as Google. No, the first server was made out of LEGOs. Some people at Stanford were not exactly thrilled about what a bandwidth hog their project became. But they were committed to seeing their idea through and finding out where it would take them. There would be lots of failures, quagmires, controversy, and mistakes. But in each setback, was a hint of what to try to next, where to tweak, and a better way to refine the problem. They never failed completely. 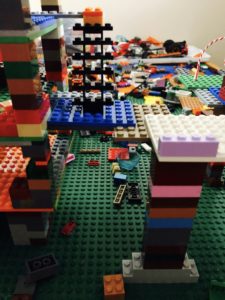 And that’s how I see things now. Whether it’s a health crisis, loss, how to put together a bike rack (a nightmare), or learning calculus––they are all puzzles. It is not that you aren’t good at something. It is not that you can’t figure it out. It’s that your first attempt failed. And even your second try, third, fourth, one hundredth. It actually isn’t personal at all. It’s a process. And the problem isn’t going anywhere just because you and I declare an early defeat. The problem still wants to be solved.

When you pull out a jigsaw puzzle and put the first two pieces together. I mean, are you mad that the rest of the puzzle is still in a indecipherable pile? Do you decide three pieces in that you are terrible at jigsaw puzzles? Nope. You just keep working it. And maybe call Aunt Renee to come help and chat with you as the two of you figure it out together.

Want to Empower the Younger Folk in your lives to think big about problems? Here are some ideas to get started!

Hey, I bet you have great ideas to add to this list. Feel free to mention them in the comments!