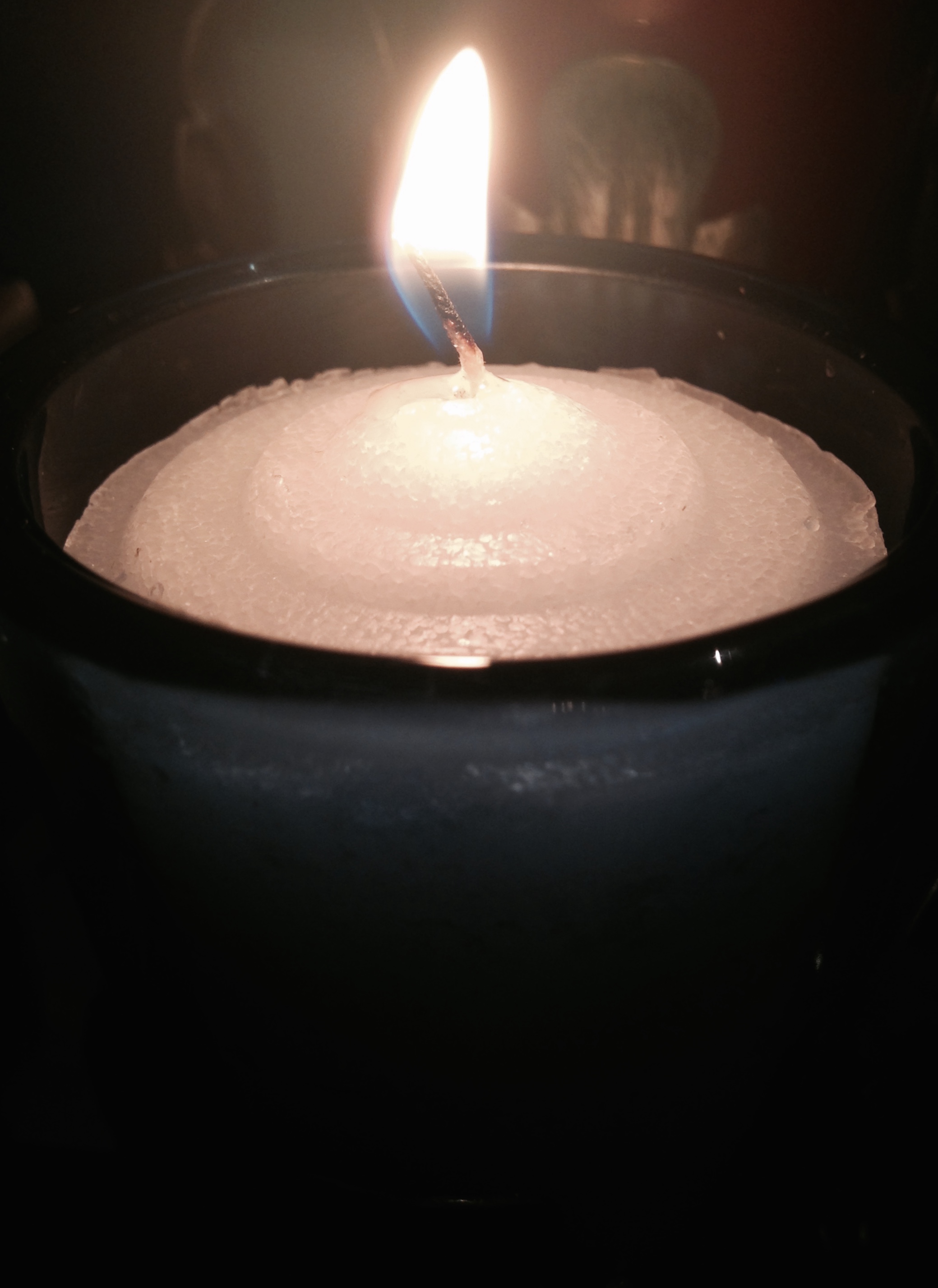 Cape Elizabeth, Maine – I noticed a missed call from my brother, Tim, in the middle of the work day. As I picked up my phone, he texted.

He could hardly get the words out. His wife, Kelsey, was having an emergency C-section. He was in a taxi, rushing to the hospital.

It was February 27. Kelsey was due in June. I quickly did the math. 25 weeks. Panic set in.

A few hours later I walked into their hospital room and hugged our family’s newest parents. Then Tim and I made our way to the NICU. It was time to meet Baby Jack.

It’s hard to describe that walk. The anticipation. The terror. The hope. The intense love. You are steeling yourself for a fight and opening your heart to the greatest love that exists… all in the same moment.

This perfect baby, our beautiful Jack, filled our hearts to overflowing.  A few hours later, Kelsey rose from her wheel chair to reach into the isolette and hold her son’s hand for the first time. She has never looked so beautiful.

Kelsey and Tim leaned into each other, adoring their son, while a world class medical team surrounded them. That’s when it hit me. I was in the presence of heroes. From Kelsey and Tim to every nurse and doctor… heroes. Each of them focused on one thing: helping Baby Jack.

New York Presbyterian’s Weill Cornell Medical School has one of the best NICU’s in the world, offering ground breaking medical care for the tiniest and earliest of premature babies. They are experts in providing the very best care for the most complicated cases.

The level of focus, the enormity of what’s at stake, the amount of talent coming together to support these babies… it is staggering. And so is something else – the amount of love offered to their tiny, vulnerable patients and to the families.

If you ever meet someone who works in a NICU, stop what you are doing. Give them a hug, a round of applause, a standing ovation. These people are on the front lines of one of the most delicate battles waged. They are heroes.

Because of their amazing work, the NICU is full of glorious moments of survival.

And because there is still so much still to learn about prematurity, there are also moments like this one. Heartbreaking. Gut wrenching. Soul searching.

As Jack’s first snowfall drifted down from the heavens, we gathered in prayer. It was time to say good-bye.

Tim and Kelsey held their son for the first time.

It was also the last.

“Something very beautiful happens to people when their world has fallen apart: a humility, a nobility, a higher intelligence emerges at just the point when our knees hit the floor.” Marianne Williamson

Once you become a parent, this type of story is difficult to read. It’s painful because the fear of losing your own children is just under the surface.

For me, this type of grief.. for a child…for a baby, it’s a parting-of-the-seas moment. It’s one of those rare times when you see the truth of life so clearly.

For our family, Jack changes everything.

The indelible mark on our hearts, made by Jack, the team who cared for him, and the other children in the NICU… that mark gives us clear direction now.

It is with a heart full of gratitude that I tell you our entire family is carrying Jack’s work forward. He shined a beautiful light on a special place that needs our support: The NICU and all the hearts that are touched by time there. 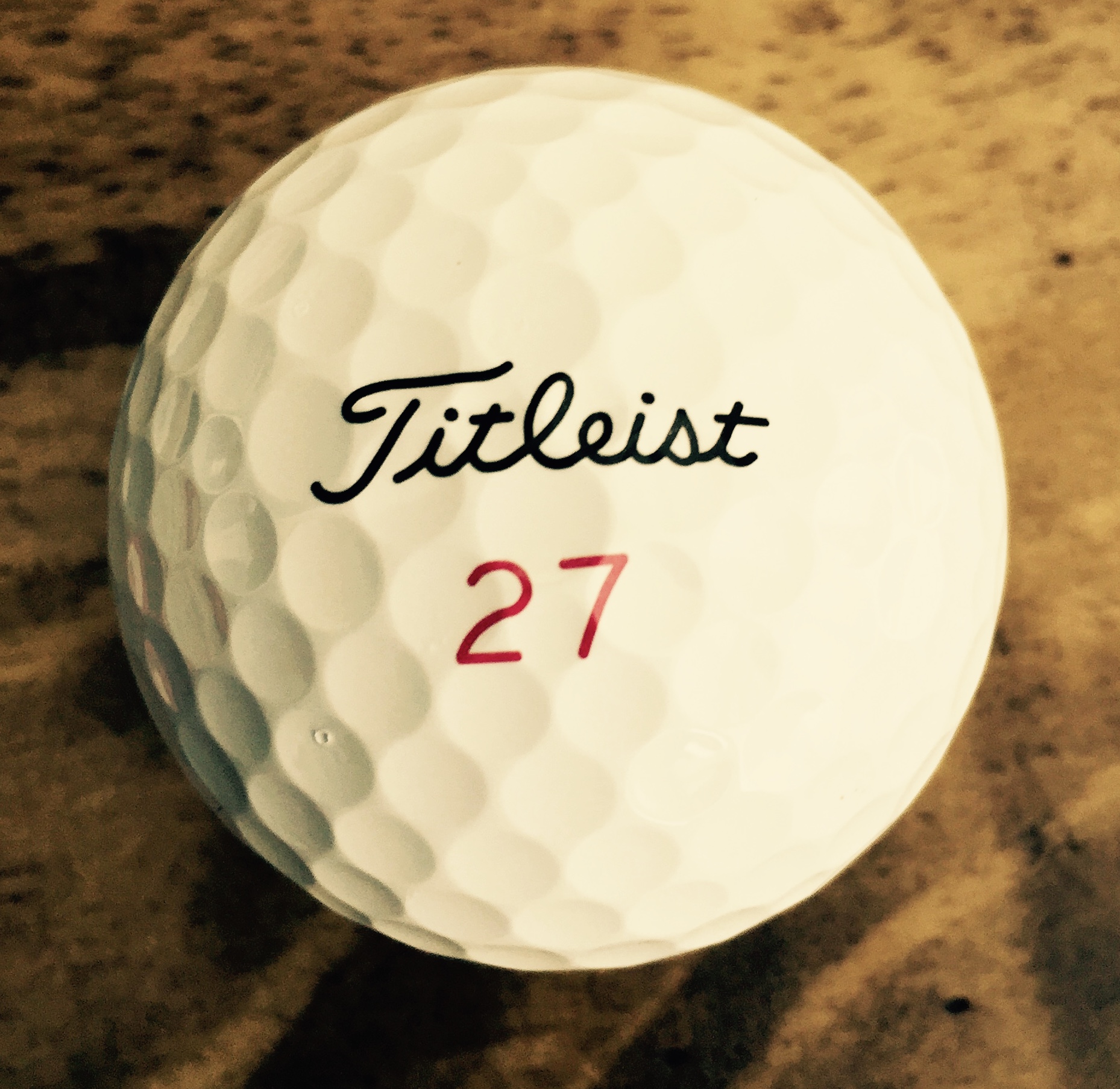 On June 15th, Tim and Kelsey are taking the first step of a life long-journey to honor their son. It’s called the Hundred Hole Hike, a golf marathon. Every hole Tim plays will earn money for the NY Presbyterian Neonatal Intensive Care Unit. Each dollar will support their life saving efforts. Every penny will go directly to the cause.

I humbly ask you to join us, to give what you can. And I can promise you the entire NICU team and every family under their care will feel your love, your support, your standing ovation.

At some point, far down the road, I look forward to listening in, as Jack’s parents spend eternity telling their son about all the lives that were changed because he was here and left his tiny foot prints on our hearts.

2 Responses to “Jack Changes Everything: Meet our Miracle”